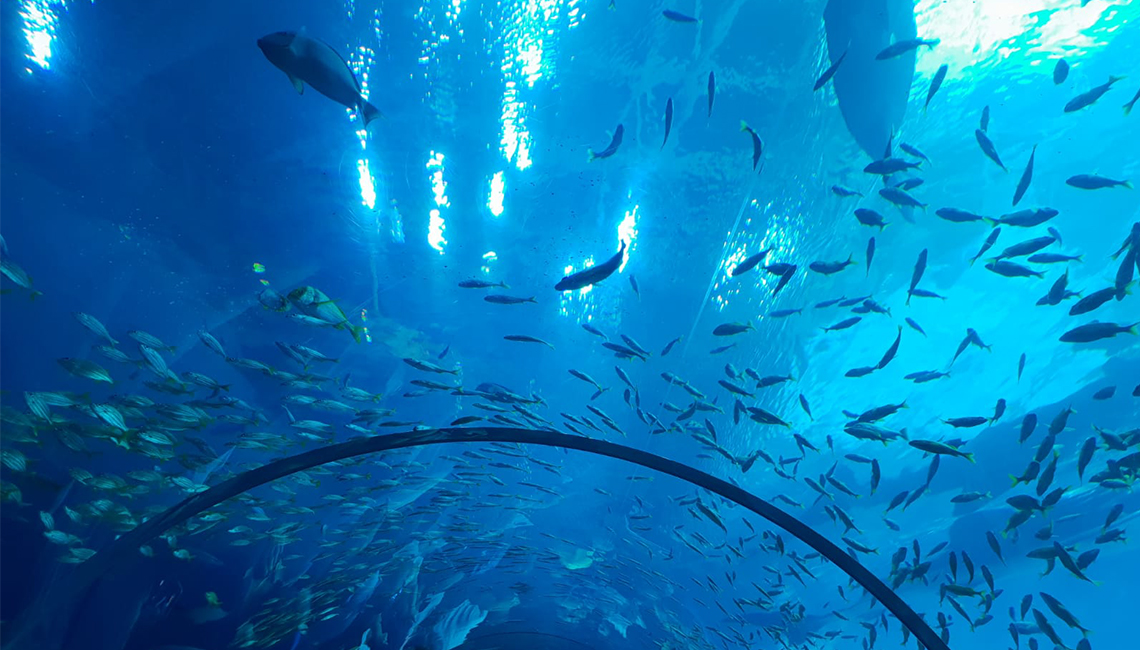 I decided to start writing about every tour I will play, no matter how it ends. Even if things turn out good and I win or if I lose and I am not happy with the result. Since you are so many beautiful people who follow me and support me no matter the results, I want to share with you all the things I will experience at the tennis tournaments and also some of the pictures that I will take.

And I will start by mentioning how interesting the BB&T Atlanta Open tour was regarding the organization. The tennis courts are located in and near a huge parking lot, the largest I've ever seen. There are no changing rooms, the hotel's personal room being the locker of every tennis player.

The 2nd floor of the hotel we were staying at was booked for the tour. You could find doctors, restaurants, supervisors and other useful things there. The hotel is located a few hundred meters from the courts and can be reached by walking though the garage or from the outside, where there is a beautiful area with many shops and restaurants.
In the first day I did not know that the breakfast for the tennis players is still at the second floor so I ate at the hotel's restaurant. I am mentioning this because I want to tell you that it was the most expensive cheese omelet I have ever eaten: $18.

The weather is not the best you could think of for a tennis match, the air is humid and you sweat a lot, and of course, it is very hot.  The first practice since I arrived in Atlanta, was pretty tough, my body dehydrated so it started to tremble a bit, but I managed to adjust to the weather conditions and I quickly recovered.

As many of you already know, I played with Misha Zverez for the doubles game. Unfortunately, after a good start where we were leading 4-1, we ended up losing 4-6 / 4-6. I was actually pretty excited when me and Misha talked and we decided to play as a team because I knew we would do good and I was sure we would win some matches. We both have a good volley and very good service. But it was not meant to be.

The match against Francis Tiafoe was a difficult one. I didn’t play my best game and I admit there were many moments when I should have won the point, but instead, I lost it. On the day of the match he was simply better than me. After that match I decided to take a 2 days break and visit a few places in Atlanta.

So I went to visit Georgia Aquarium which ended up being a very beautiful experience. It’s been a long time since I’ve wanted to do scuba diving, but I did not have the time, so this was a good chance for me to see some very interesting fish species.

I also visited World of Coca Cola. I was very attracted to their story and the fact that you can test dozens of assortments. And since I am a big fan of Cola, I could only be happy.

As a surprise visit, I had the chance to see a tennis fellow who lives there, Catalin Gard. I'm glad we managed to talk a little bit and remember the tournaments that we played together.

That's pretty much everything I can say about Atlanta and what I've experienced there. Now I'm on my way to Washington and I hope to come back with good news from the tour.