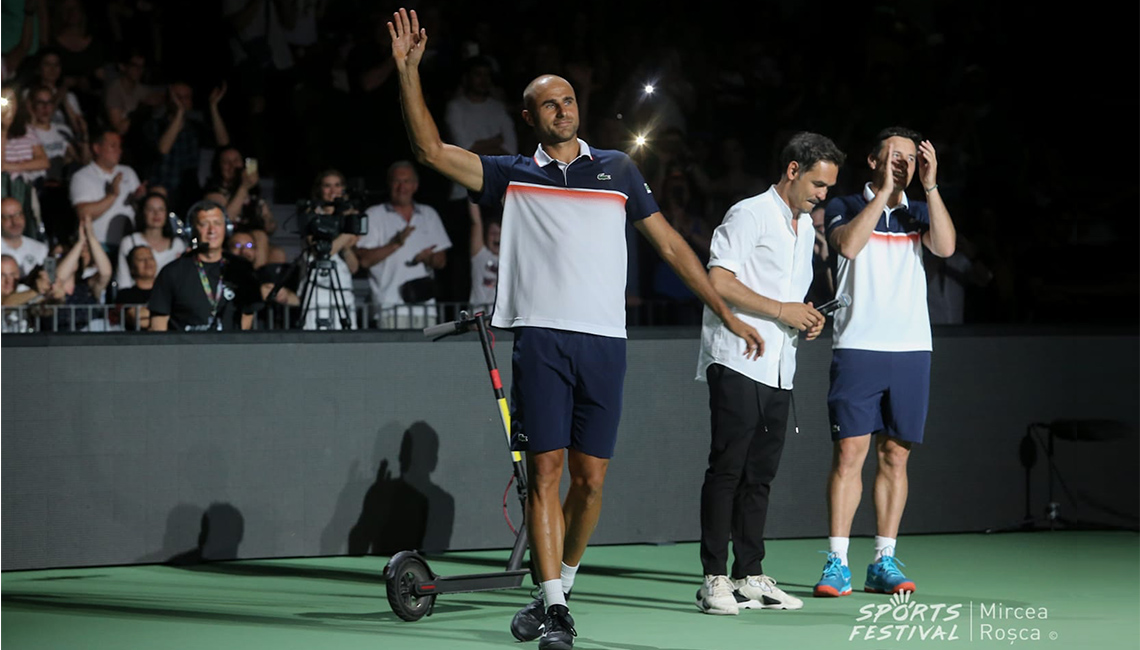 As the end of the year approaches, I wanted to write a brief retrospect of the 2019 season for you.

After an intense winter training, I started the season with some very high expectations. It was a mind-set which, unfortunately, deterred me from playing relaxed and giving my best.

The first two tournaments were in Doha and Auckland, where I didn't play my best matches. My game started to take form at the Australian Open, where I had a victory against Granollers followed by a defeat against Goffin after a four-set fight.

I returned to Europe where I played Sofia and Rotterdam. In Sofia I won the match against Stan Wawrinka, then I lost to Verdasco.

In the next 10 tournaments I went through a more difficult period in which I was unable to find my game.

During the Roland Garros period, I realized that I wanted to start taking part in doubles. I played some good matches with Bopanna, from which I learned many game tactics.

The grass season was a pretty good one – with a semi-final at the Surbiton tournament, a third round at Ilkley, and a painful defeat at Wimbledon against Guido Pella.

Meanwhile, I had the privilege of playing at Sports Festival in Cluj with Simona Halep. It was a friendly match against Fabio Fognini and Daniela Hantuchova, but the atmosphere was magical. We played in an arena full of people, and I want to thank everyone who attended the match. 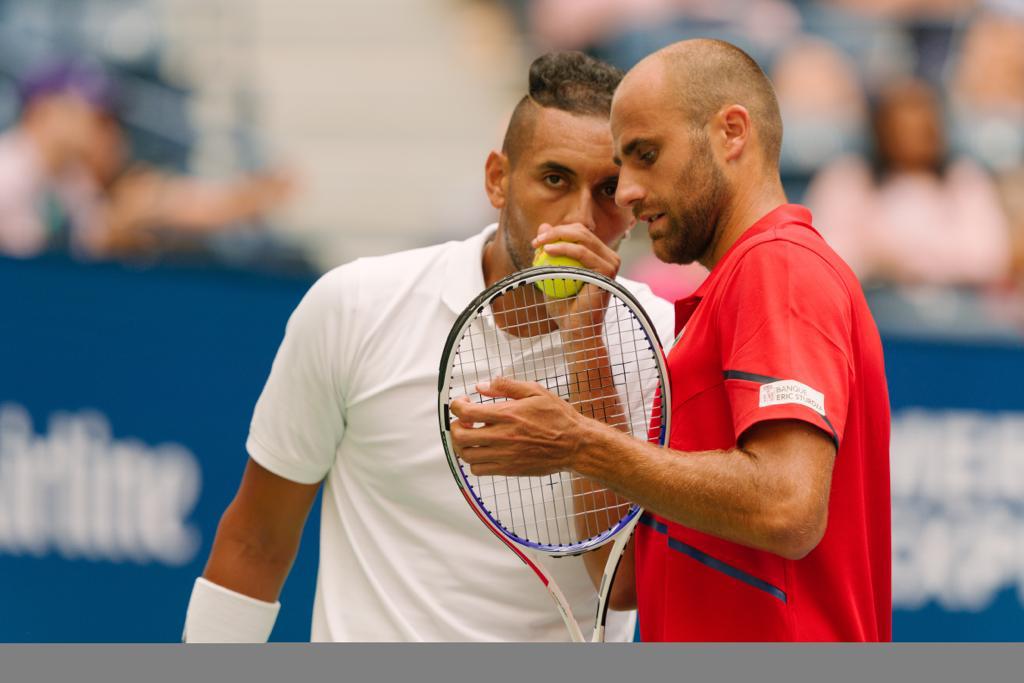 Then the American season came. It was a long one with wins in Washington, Winston-Salem and, the US Open. At the US Open, I won a doubles match with Kyrgios, a match in which we had an amazing time.

After returning to Europe, the last part of the season started where my team and I started to see results we expected with two quarterfinals; one at Mouilleron le Captif and the other at Antwerp. In Antwerp I had four consecutive wins, the one against Schwartzmann being very important to me. After the match with Schwartzmann, I had another good match against Andy Murray. A match which I gave my all, but unfortunately lost.

The last tournament of the year was in Basel, where I would like to once again thank the organizers for the WildCard they offered to me.

On the personal side, things have been extraordinary, and this has helped me to find the power to go on and fight in difficult times.

I am convinced that 2020 will be an amazing year!

All the best,
Marius Copil

It looks like everyone is saying only good things about you, although 2019 was a very very bad season. I had high hopes for you especially after Basel 2019. I watched you playing in Washington last year. I was next to Andrei when you played Cilic. That match was a heartbreaker.

What is your schedule for 2020? It is almost March and you haven't played anything yet. On top of that you dropped outsidr top 150. Are you going to do the hard work again and played challengers?
I'm interested to hear your thoughts on this.