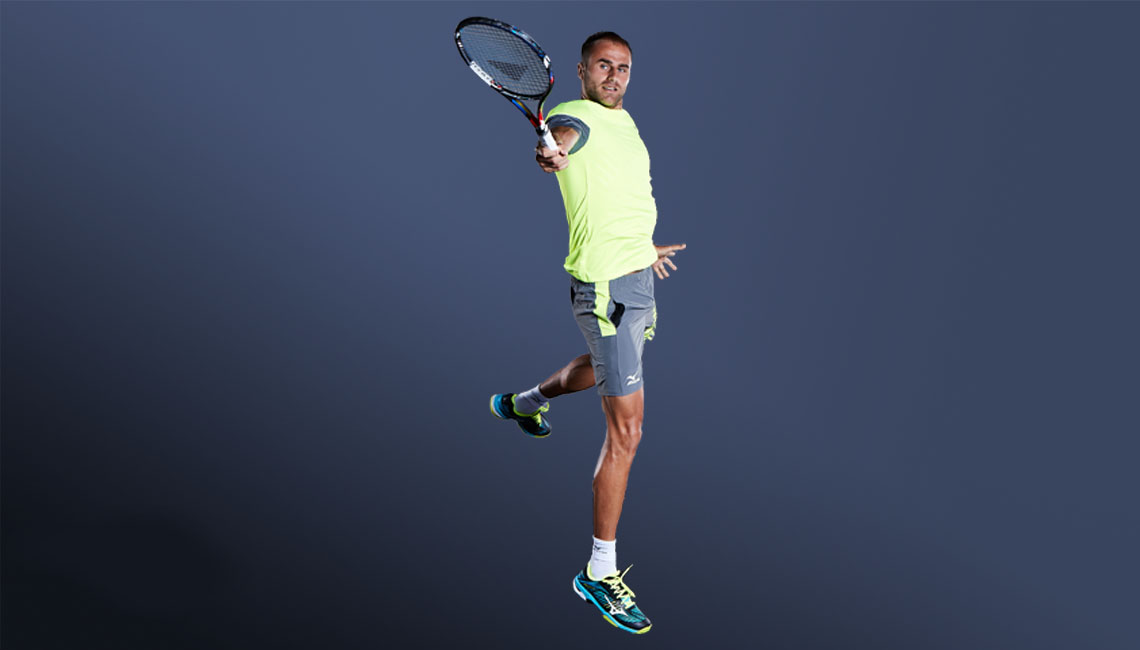 Since 2017 ended, I suppose I should get prepared for 2018. There’s plenty of work to be done in 2018, so I figured I should start early and get together a list of every tennis tournament in which you will be able to see me evolve next year. Without further ado, here is the list of tournaments in which I expect to be playing in 2018, up until may:

Looking at this schedule you may have already realized that's about one tennis tournament each week for the first half of 2018. Wow, that's going to be a long haul, and the year isn't nearly over! Of course, there are some of these tournaments to which I am looking forward to especially.

The year ahead will be full of challenges, but of course we could not forget the most important one of all: the Davis Cup, on the 29th of January. For this year's Davis Cup, I plan to help our Romanian team climb all the way to the first group.

In 2017, we've seen a lot of grand matches in the Davis Cup already, and I hope to be able to play in a few matches at least as interesting as these years' in January-February 2018. With that in mind, I always love tough competition. It always brings out what's best in any competitive player, and is indeed the flavor of any sport, along with top sportsmanship and diligent training.

As far as I am concerned, I am aiming to end 2018 at least in Top 50 ATP. It's not a question of whether or not I can do it, it's only a matter of how fast I can get there. By looking at the above list, I'd say I have plenty of opportunities to work this out. As a personal performance, this would be something I feel will definitely represent all the hard work I have put in for the past year, and would also mean another goal achieved for myself, as well as the people supporting me.