Want some more thoughts and facts about the Davis Cup? 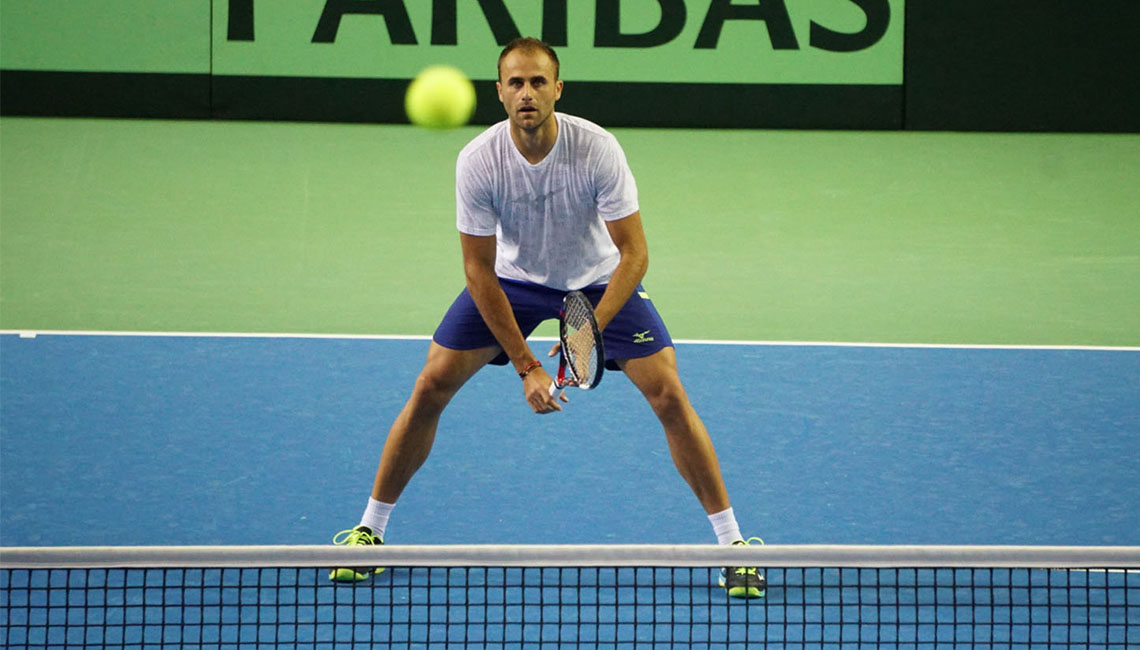 When you look at the list, there's a whole lot of tournaments in tennis, and basically each country has a smaller or bigger international competition. Some of these competitions while they may seem foreign, to the tennis aficionado they are no more foreign the the next city over. It's a moving world, the world of tennis, and it's moving at a very fast pace. And with all the fans the sport has gathered in its more than 150 years, since modern tennis was invented, demand is very high for the sport to be played within one's native country.

That aside, no tournament is well known then the Davis Cup. This international challenge started way back at the end of the 19th century, with the American Harvard team wanting to challenge their British counterparts to a tennis match. Dwight Davis bought the first trophy with his own money, and thus the Davis Cup was born. What began as a challenge between two teams has reached 135 countries by 2016, with the International Tennis Federation now organizing the tournament. It is definitely an iconic competition at this point, where teams from different countries compete for the honor to become World Champions.

Marius Copil: It is already an honor to be a part of Romania's Davis Cup team.

I remember my first match, back in 2009, in the doubles. I played alongside Horia Tecău, and we faced off against extremely capable opponents. Marat Safin used to be no. 1 worldwide, and his partner Dmitry Tursunov was not to be trifled with either.

These guys worked very well as a team and were very good players on their own, too. Since it was my first Davis Cup match I wanted to start the game, so my first service was just about as strong as you'd expect. However, it's tough to concentrate when so much pressure rests on your shoulders, so I lost my service to a few easy mistakes. Me and Horia managed to win the game after 5 sets and 4 hours and seven minutes play time, but it felt great.

Since this match in Sibiu, I have been nominated 14 times to play for the Romanian Davis Cup team, and let me just say this right now: it's a great honor for a player to represent his country in international competitions. And I, Marius Copil, am proud to do so.

In 2017, I made a strategic decision not to join our boys for the Davis Cup matches. Since I had to defend my position on too many fronts, I elected not to be a part of the Davis Cup team last year. However, I am grateful tu Andrei Pavel, who insisted that I be a part of the extended Davis Cup team when I was only 16, and also offered me the chance to compete against Safin in the tournament I previously mentioned. I will stand by our team in 2018 and fight for Romania once again.